A "fine" state at a granulation plant 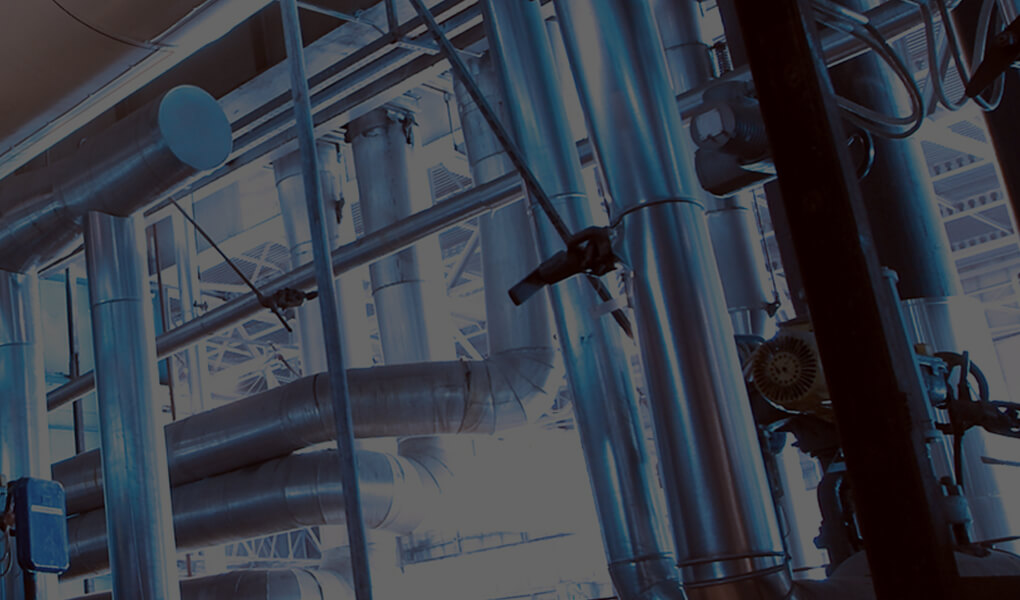 I was recently called in to advise on a very significant problem in a continuous granulation process which has a surprising and certainly non obvious root cause.

This particular granulation process was designed to deliver a narrow span product and therefore had fines and overs separation with recycle. After screening, the oversize were passed through a secondary granulator. The problem was that the process had “suddenly” gone out of balance and there was an excess generation of fines that had to be bagged off. These surplus fines were accumulating since attempts to increase the fines recycle had resulted in even higher generation of fines. What was the problem ? The plant team were certain that nothing had changed.

In this type of situation where there are no obvious clues, the best option is to perform a rigorous process audit in the style of a good detective. I conducted a process equipment and centrelines audit with the help of the plant team, initially resulting in a dead end. I then started a deeper examination into all aspects of the process where fines are either generated or reprocessed. As is the case with all good detective work, “witnesses” need to be asked the same questions in different ways to flush out all the facts. During a discussion focussed on the secondary granulator, one of the operators remembered that the variable speed drive controller had failed and been replaced. But, he was sure that the speed setting on the new controller was exactly the same. My next question was “what speed is that?” to which he replied 40%. Clearly a percentage is not a unit of speed rather an intermediate parameter within the control software. Following a walk into the plant with a trusty hand held tachometer followed up by some digging into old paper process records, it turned out that the technician setting up the new drive had used the same percentage setting but this gave a different and higher speed (rpm). The granulator was set back to the correct rpm and the problem was solved.

The most important take out from this example is to always set up process centrelines using the relevant fundamental unit of measure and also never to leave important detail to chance. In my experience, whilst modern digital control systems bring massive advantages there is also a downside in the mind-set of “the computer must be right”. For the sake of a minor cost, a secondary permanent tachometer with control room read out would have prevented this problem and the associated months of hassle involved in gradually reprocessing the tons of accumulated fines!

2 thoughts on “A "fine" state at a granulation plant” 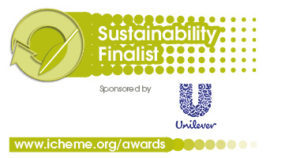